When it comes to trusted apparel brands in Singapore, Under Armour is one of those on the top. Under Armour Singapore opened its first store in 2014. It continued to expand over the years, seeking to bring added value into the athletic apparel industry. Ark Industries eventually became an Under Armour distributor in Singapore.

The impressive thing is that this American apparel brand just started in 1996. Now, it is competing head to head with the likes of Adidas and Nike in terms of sales and sponsorships. But what else do you know about this brand? Aside from The Rock endorsing Under Armour or Under Armour Polo tees that have HeatGear properties?

In this edition of our Brand Spotlight, as an Under Armour distributor, we will share with you 8 things that you might not know about the brand.

6. Under Armour prioritised women’s first with their first ever patent was for a sports bra. (Side note: If you’re interested on UA sports bra, you can check out the official Under Armour Singapore website at www.underarmour.com.sg

7. Nike got Steph Curry’s name wrong and this could’ve been one of the reasons why Under Armour was able to get him as the face of the brand. Along with how Under Armour pursued and built the relationship with him, getting Steph Curry to join the brand is win-win.

Under Armour’s demographic is a good balance between 53 percent men and 47 percent women. And 67% of their revenue comes from Under Armour Polo Tees and Under Armour running tees (in short, the performance apparels)

If you love the brand and you love to have it in the workplace, then let Ark Industries helped under armour custom t shirt printing. Being an Under Armour distributor since 2015, we have done over a few thousands of under armour custom t-shirt printing jobs all through the years. We continue to build and strengthen and relationship with the brands and our loyal clients.

If you’re interested, you can check out the products that we offer from Under Armour running tees to sports bags right here https://ark.sg/brand/under-armour/

Share:
Now You Can Have An Adidas Polo Tee with Your Company Logo! Brands You Can Consider for T Shirt Printing
Previous Post

Now You Can Have An Adidas Polo Tee with Your Company Logo! Brands You Can Consider for T Shirt Printing 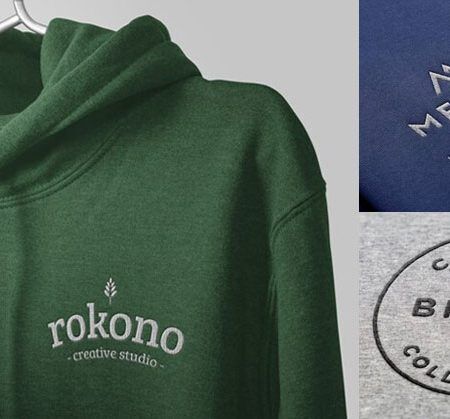 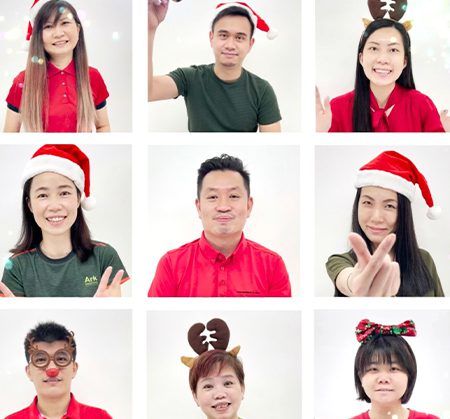 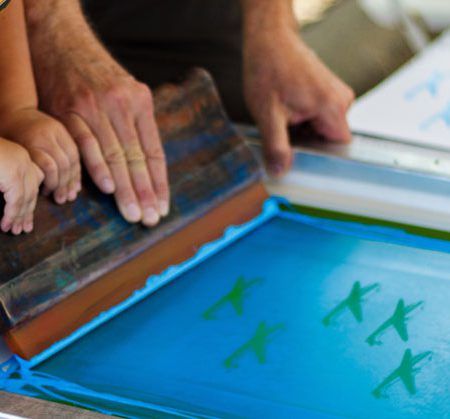