For several years, adidas Singapore has been a favorite brand by many Singaporeans. From the limited editions sneakers to the innovative adidas running tee and apparels, almost every household surely has at least one of these.

The adidas brand has definitely made a distinguishable mark and is definitely one of the most recognizable not just in Singapore but all over the world. And as an adidas polo tee distributor in Singapore for several years, Ark Industries has worked with a lot of local and international companies including adidas Singapore to cater the corporate market.

We have been doing embroidery and printing for thousands and thousands of adidas polo tee and running tees over the years that have met our client’s expectations and the standard that we have setup for ourselves.

In this edition of our Brand Spotlight, as an Adidas polo tee distributor, we will share with you 9 things that you might not know about the brand.

Adidas was founded by two German brothers after World War 1. But then they had to split up during an argument. And this was during the 2nd World War. The split between the two brothers then led to another brand that Rudolf “Rudi” Dassler founded which you might know as the brand Puma while Adolf “Adi” Dassler went on with Adidas.

The adidas brand originally was going to have only 2 stripes. After the split, adidas was not allowed to use 2 stripes legally anymore. He was considering to use 4 stripes but found it to be too many. The use of 3 stripes was licensed to a Finnish sportswear company name Karhu. But eventually Adolf Dassler thought it really is a good investment and bought it from Karhu for just €1600 and “two bottles of good whiskey”. From the adidas running tee to the bags, the three stripes from the official products are easily recognizable.

Run DMC got a 1.6 million endorsement deal from adidas. Nobody thought of this as a marketing move that time and now it has really paid off! Making the adidas brand a staple in the Hip Hop culture.

adidas’ biggest regret is letting Michael Jordan get away. It turns out that in the beginning, Michael Jordan himself wanted a sponsorship deal with adidas but the executives at Germany wanted to go for taller, center players.

From the Docuseries “The Last Dance” on Netflix, we can see him wearing a lot of adidas during his younger days. A few days before officially signing up with Nike, Michael Jordan went to adidas again just to see if they can match the offer. That’s how much adidas is really special to him.

The best selling shoe of all time is from adidas. The Stan Smiths.

adidas owns Reebok, and this is among other brands of course. But Reebok has always been one of the recognizable sports brands out there. Of course, not at the same level as Adidas and Nike in the past few decades. In 2005, adidas acquired Reebok but operates separately. Reebok is now quite well-known for their CrossFit apparel.

adidas invented the Slides or what they call the adilettes. This was made not because adidas wanted to sell something fashionable.  The German football team in the 60’s asked for a shoe that could be worn in their changing rooms and showers.

There used to be a place called adidas Park in Roxbury, Boston. One resident said that if you walked there with a shoe other than adidas, you will get your sneakers taken out and thrown into a tree.

adidas is currently the global leader in the soccer market. Not to mention that they have David Beckham for life!

That’s it! Like adidas Singapore, we are continually researching and developing our products and services to stay on top.

Custom Embroidery and Printing on adidas apparel in Singapore

Now, if you are an adidas fan like ourselves, and you need to have some adidas in the workplace with your brand officially embroidered on it, do contact us. We have been an adidas polo tee distributor in Singapore for a many years now. We also do printing of logos and text on adidas running tee if that is a service that you’re interested in instead! 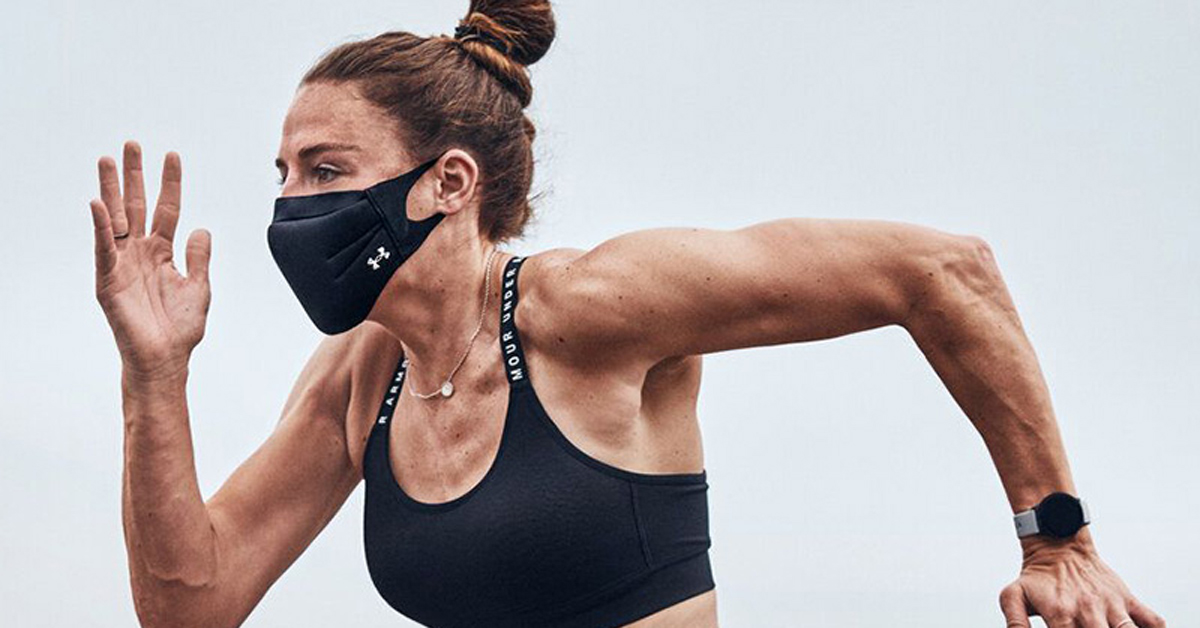 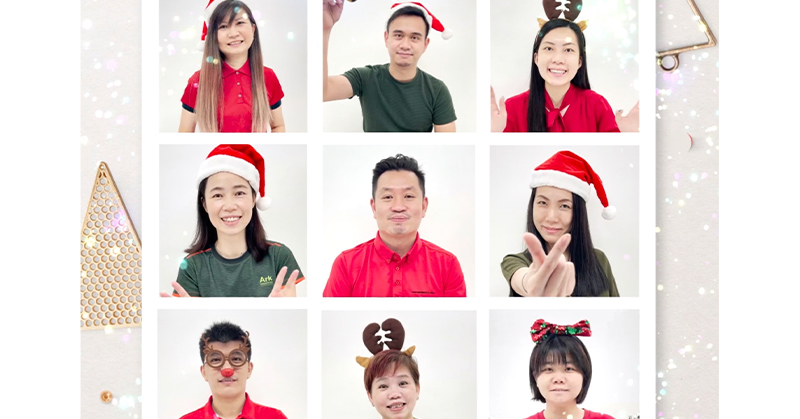 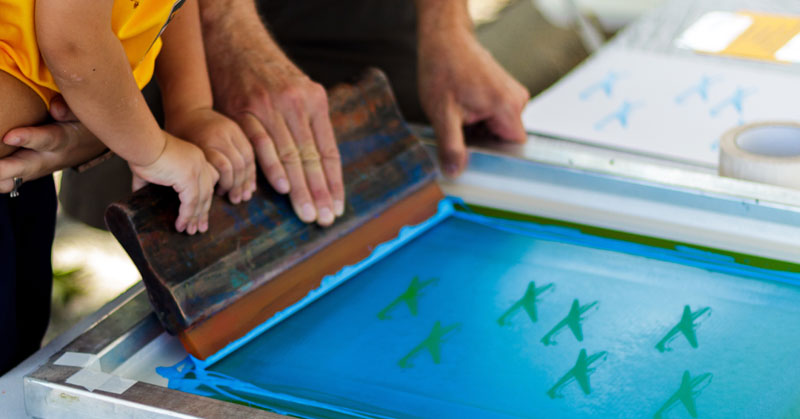